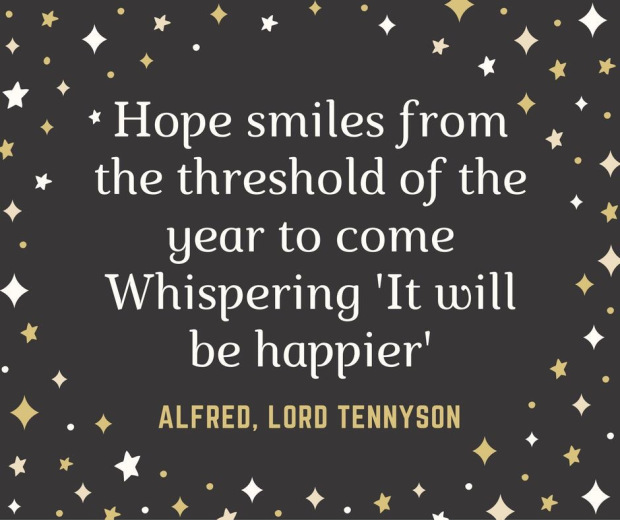 Last year, I came up with a list of resolutions, most of which were unachieved or short-lived. I could blame the Year, for everyone knows 2016 was ‘the worst year ever’. It’s on every blog post, status update, media outlet and news report. However, I’ve just done my little collage of 2016, and though I do so desperately want to blame the absolutely difficult nightmare it may have been – I can’t… and these photos prove why not.

So why did I feel it was awful? And why couldn’t I focus on achieving my very attainable goals?

In reality, I chased after happiness, not meaning. I thought having another baby in 2016 would make me happy. But the truth is: two surgeries, an infertility diagnosis, a miscarriage and fertility treatment later – I still had happiness in my heart. Yes it’s been heart-wrenchingly difficult and God, has it taken its toll on me physically! I even had a car accident somewhere in between. So in my mind, I told myself, I had reason to be passive and dull about pursuing New Years resolutions… or anything else for that matter.

When I look back at the weeks in which all this happened, I was laughing, getting on with work and life; I persevered. And we all do – that’s not the novelty here. The point is, I didn’t let myself acknowledge that I was doing that. I told myself I was a sour sod, weak and that I had reasons aplenty to be gloomy, rather than graceful and grateful.

Instead of purpose, I pursued a happiness goal of working in a school – teaching again, thinking I’d find fulfilment in that. It exhausted me beyond belief. Whilst I gave it my all, I allowed myself to believe I had nothing left to give to REWA or to doing seva. I used it as an excuse to be demotivated enough to do absolutely nothing but the bare minimum all year – professionally and personally.

Had I sought purpose, I would have found that within myself, regardless of what my 9-5 was.

So when I look at my #bestof2016 collage, how did I remain happy despite thinking I wasn’t? Without achieving my ‘happiness goals’?

It’s simple really. 2016 was interspersed with visits from my sisters who spread contentment just by being present. My Joburg family, who are my rock. Aanavi, who forced me to snap out of whatever rubbish was on my mind and just be her mum, though she did bear the brunt of my misery at times! Aditya and my parents who didn’t let go of my hand all year. Family.

I have friends who listen but also share in celebrations. We go out, they come over, cheer me up, have play dates, enjoy each other’s company and become family.

Work that inspires, uplifts and makes a difference – even in school, at REWA, through my stories and others, or simply just by working my brain!

We travelled. And not just for rest and rejuvenation (though that has certainly been a bonus) but rather to explore, to connect with nature and ourselves on a deeper level, to widen our own horizons and develop a sense of oneness with the world. To know we belong to something much larger than ourselves.

2016 learning outcome: When we pursue meaning, live with purpose, revel in connectedness and share in worthwhile experiences – happiness automatically follows. It’s when we seek happiness, chasing the myth of, “I will be happy when…”, that we fail (something I was taught many years ago during an Art of Living Happiness Course).

I didn’t fail in 2016 but I certainly thought I had. And therein is my last learning outcome: it’s all about perspective. 🙂

This year, though I still have similar goals as I did for 2016, I have a totally different attitude towards achieving them – be graceful and grateful (wisdom from someone much wiser than me) through every moment.